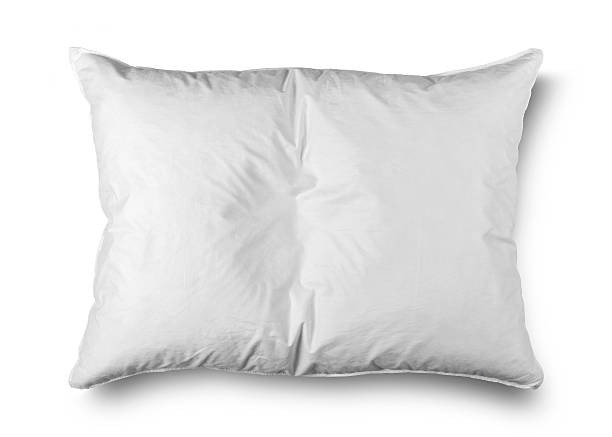 close up of a pillow on white background with clipping path

A Guide for Those With Sleep DisorderS Sleep is incredibly important for both our physical and mental health. For most of us, our daily schedules stimulate high levels of stress,… 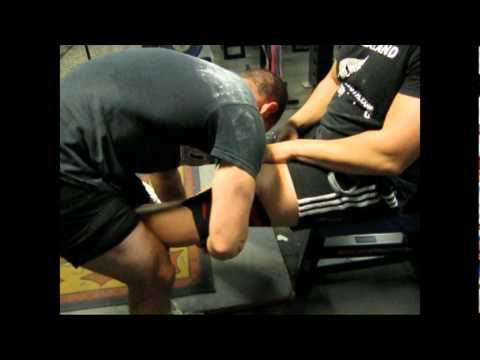 Here is a very useful video filmed at the Getstrength Factory gym, the boys in action with their Knee Wrapping technique. The key point is to keep your leg straight…

Continue Reading How to wrap your Knee’s for Heavy Squatting 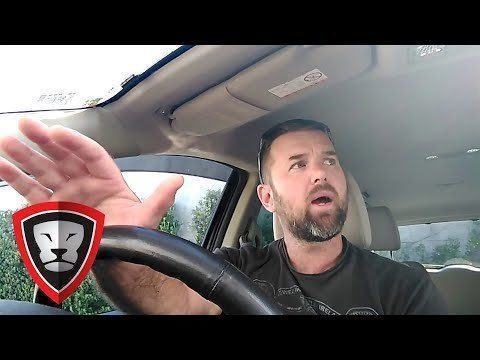 JOIN THE PROJECT – BECOME A NEW GEAR / PROTOTYPE TESTER ! Would you like to join the project and become a Getstrength Gear Tester Click Here Now Like us on… 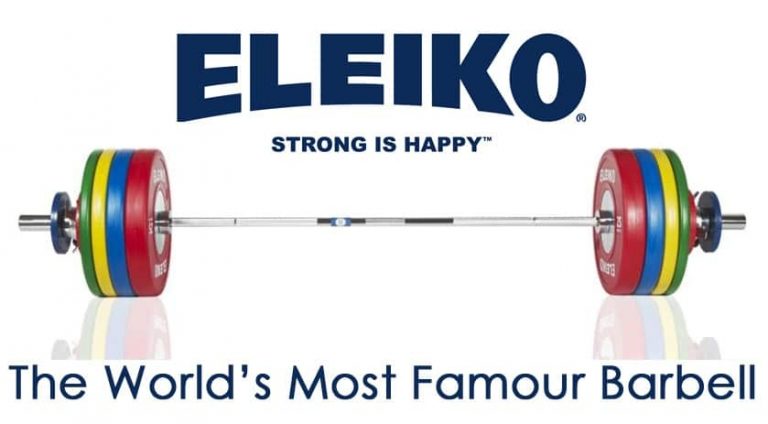 Hi Team, had to happen, we can no longer hold the best Eleiko price in the southern hemisphere. Eleiko Bounce Plates, Eleiko Powerlifting Cast Plates, Olympic and Power Bars, Full… 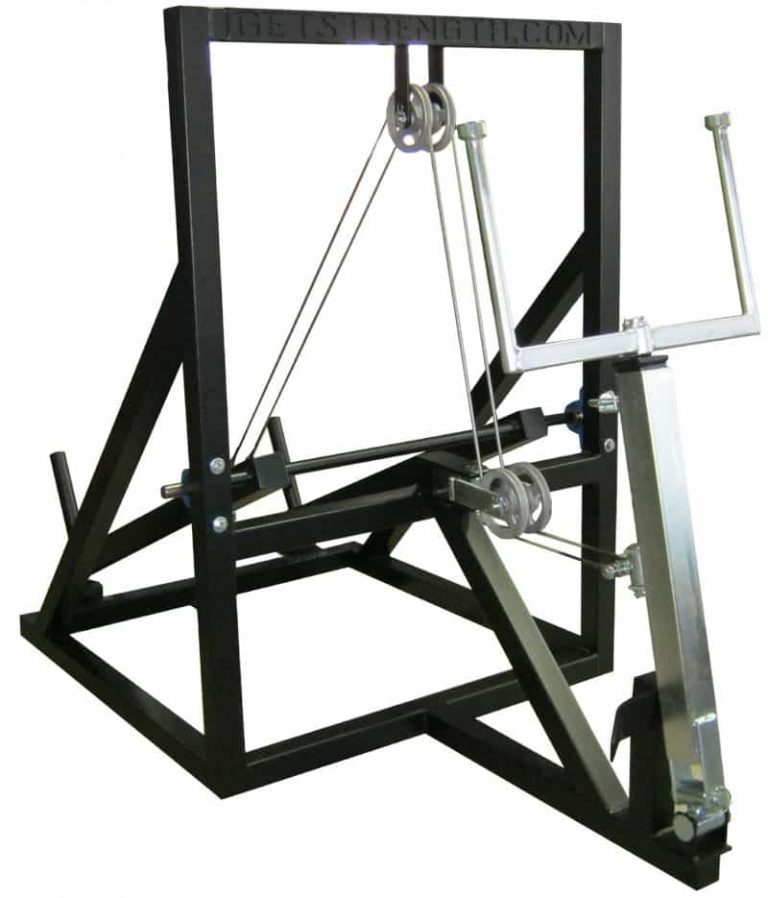 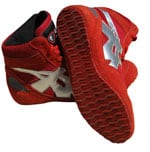 Pre-Order your Getstrength Deadlift Shoes and SAVE $20.00 (must be ordered by the 19th November, Limited Stock)Colour: RedSole: 3 mm - Ideal for competitive DeadliftsGetstrength Soft Sole Powerlifting Shoe. Suede leather upper with…

New HT Brahma Truck Pulling Strongman Harness has been designed for extreme heavy pulling, Trucks, Planes, Trains. The Harness is used in International Strongman Contests all around the world. HT… 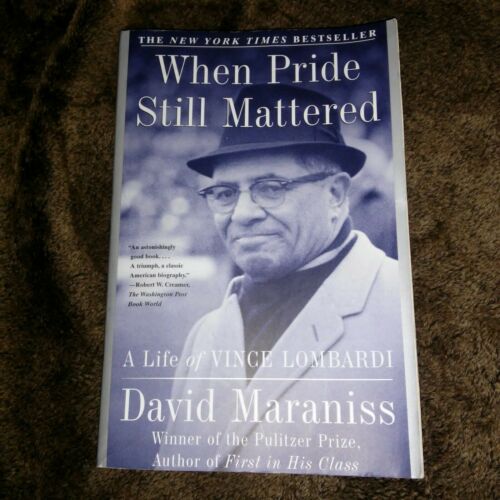 Great book if you get time ... maybe put it on your summer reading list ... When Pride Still Mattered by Davis Maraniss It's a proper biography, so expect a…

So that your bars, barbells, discs and other Eleiko equipment last as long as possible, you are advised to maintain your Eleiko products in accordance with the following usage/ maintenance guidelines:

Eleiko Barbells:
• An Eleiko bar must only be dropped on an Eleiko weightlifting platform or an equivalent platform, and be loaded with Eleiko discs or equivalent. Never drop an Eleiko bar on a hard surface, such as concrete, asphalt or the like.

• The Eleiko bar must never be left after use loaded with weights, on a rack or similar device. This could eventually cause the bar to bend and would result in exclusion from the limited warranty outlined above.

END_OF_DOCUMENT_TOKEN_TO_BE_REPLACED

Continue Reading How To Take Care And Maintain Your Eleiko Products

END_OF_DOCUMENT_TOKEN_TO_BE_REPLACED

No more pages to load