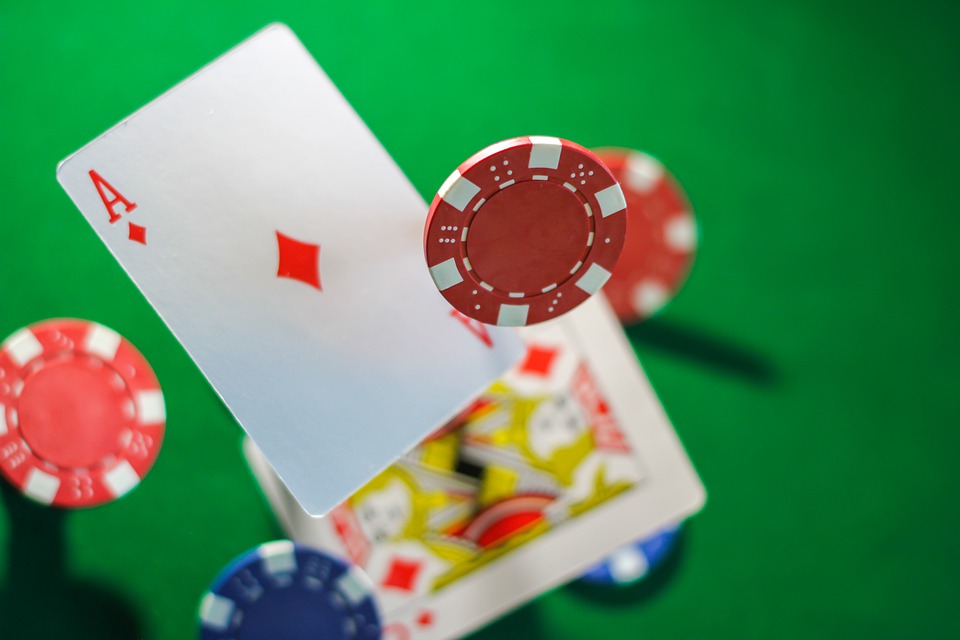 Bodybuilding is a fine art, a craft that sees a person finely sculpt their body to a shape that many can only dream of.

It takes hours in the gym, dedication beyond that of a normal pastime. Everything, from diet to routine, is shaped and honed around perfecting the body. It isn’t so much a hobby as a way of life, and it consumes those who perform to a high standard.

The same can be said of poker, certainly at a professional level. Poker requires discipline and practice; it is so much more than a simple card game. A good player will study their opponents, learn different variants and fine-tune their tactical approach. They’ll be able to calculate poker odds and quickly understand the best way to approach a game. Outside of playing, they’ll study games, tactics and maybe even play online.

With so many similarities between the two, there’s no surprise that some poker players have also been bodybuilders, and vice versa. Sometimes, one or the other runs in the family. John Citrone was a champion bodybuilder who counted Arnold Schwarzenegger as his friend, whilst his son Carlo used his Dad’s attributes to pursue a poker career; both were disciplined, focused and willing to learn, but in different fields. However, these three individuals are known for bodybuilding and knowing their royal flush from their full house.

Like Citrone, Aynsley hails from the north east of England, and as a young man, he was the victim of intense bullying. That led him down the route of bodybuilding, and he became a respected individual on the circuit. Known as Mr Biceps, he is in super shape and is not only a bodybuilder but also a fitness model and role model to many other bullied, isolated individuals. Aynsley is not just known for his muscles; he is also a keen poker player and has seen significant wins, such as taking £11,000 ($20,870) from a 2019 tournament.

American social media star Bilzerian is thought to have made his millions playing high-stakes poker, although he’s never been seen around the World Series of Poker tables. Instead, he flaunts his wealth on his Instagram account, where he spends more time calculating his follower numbers than the chances of winning a poker hand. He is thought to have been involved in the poker games that spawned the film Molly’s Game, and he put that discipline to good use in the weight room. He is in fine shape and has a keen workout and diet plan that keeps his body aspirational for many, just like his lavish lifestyle.

Boyden is a YouTube star who, along with former partner Jujimufu, amassed hundreds of thousands of followers to their channel. These videos were insanely popular and inspired many to take up muscle rings and weights for themselves to build muscle fast. Sadly, the partnership is no more because Boyden also enjoyed a game of poker a little too much. His former partner is suing him for siphoning off funds to use in high-stakes poker games. Whilst he had the patience and dedication for poker and bodybuilding, he sadly didn’t have the restraint needed to keep both going at once.