The Year 1997 – After many years of powerlifting behind them, Steve Thompson, Steven King and Kevin Strachan were looking for a change in their training. They started adopting some of the Westside training methods.

The major problem they had was that speciality bars and equipment were not available in NZ and very very expensive to import from the US.
Getstrength was born, Originally is an educational and training concept with 5 participants, bringing functional training to the mainstream. Along with Getstrength, the need for equipment was also born. 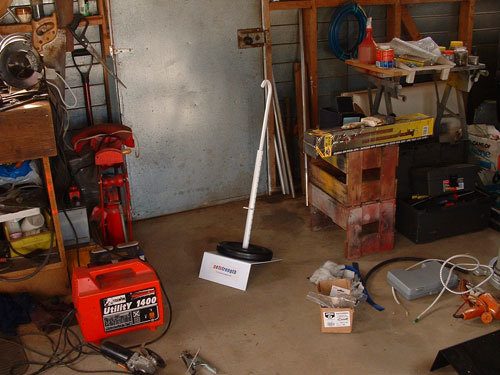 Getstrength was started in a garage in West Auckland

Kevin had many years of motor racing behind him and had been building his own race equipment since his early teens. Turning into a corner at 200 plus kms on something he made himself made him very aware of how strong things have to be. Something that is still at the heart of everything the Getstrength makes today. 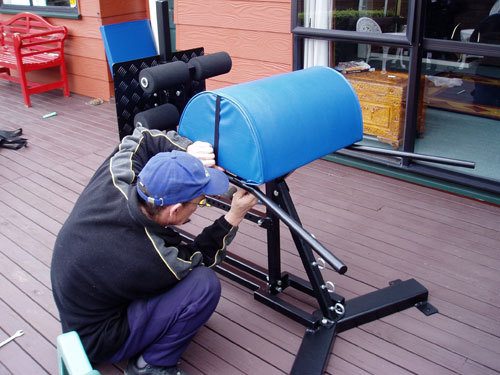 The Year 2003 – just not enough space for the ever-increasing workload the move to the 1st Neilson street  Onehunga premises.

By this time Getstrength was designing a huge array speciality strength training equipment. Their ability to design sports specific training equipment meant that their products were being exported all over the world. Designing and perfecting the Front squat harness was a highlight with more than 10000 being sold. Like many of their designs, they are now being copied in China and else where. 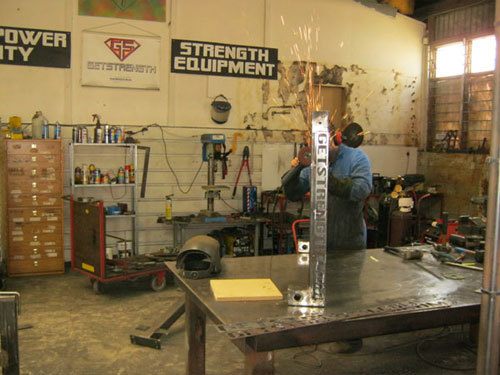 The Year 2005 MORE EXPANSION
More staff, they had grown to 10 and generation one of the Getstrength gym, very existing times. more space! 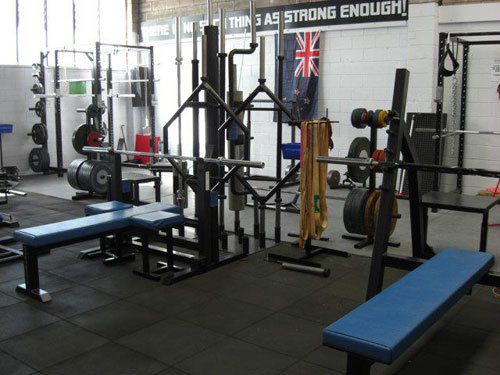 Generation one –  The gym very well equipped but ahead of its time, an absolute dream to train in. John Strachan joins the team 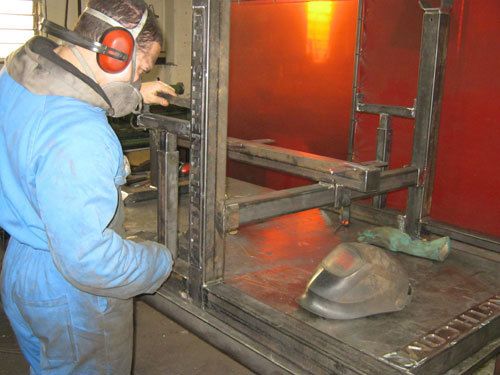 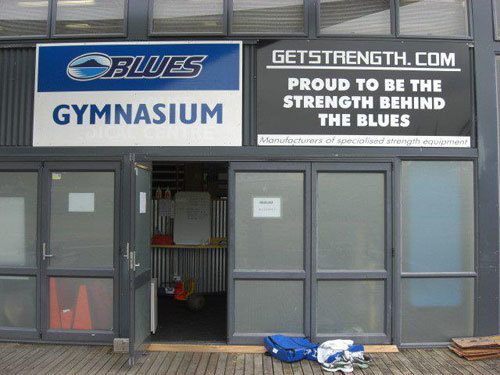 manufacturing continued and they still had room for a private Gym in the factory.

The retail business grows and continued innovation See’s manufacturing grows with it. 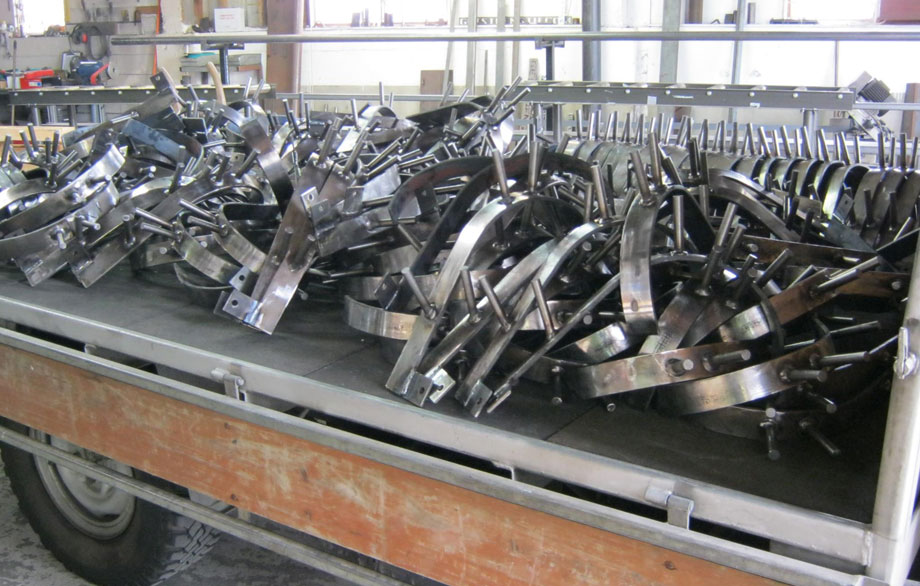 Generation  2 this time not ahead of its time and still going from strength to strength. Producing many champions all the way to the international level but still maintaining it’s down to earth roots. Run by John Strachan multinational and international powerlifting Champion 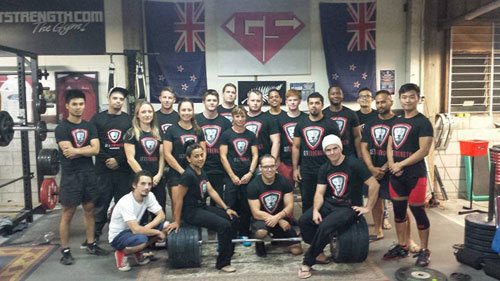 The Year 2017- Getstrength gym continues as a great place to train for all of its members, with 28 taking part at The Auckland  Powerlifting Associations Championships this year out of an entry of 102
Strengthband.com grows month by month showing that great price and excellent products still mean something