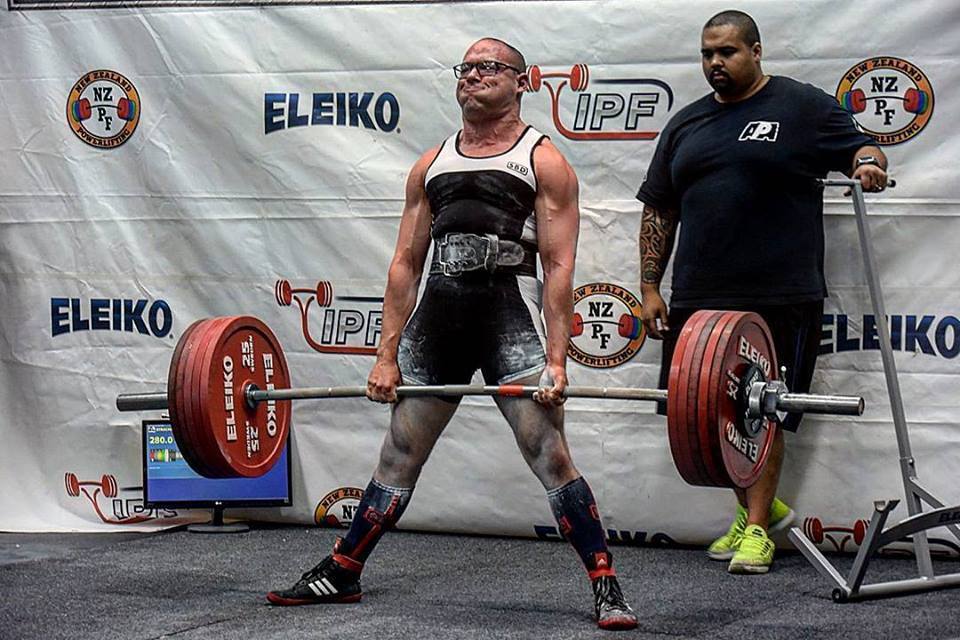 The most common questions we have in the Getstrength store with regards to weight training belts are “Do I need a Weightlifting Belt or Powerlifting Belt?” and “what is the difference?” …….

Let’s start with by explaining the difference: 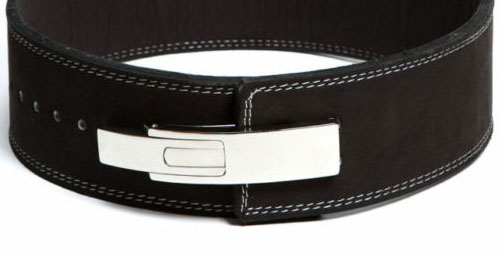 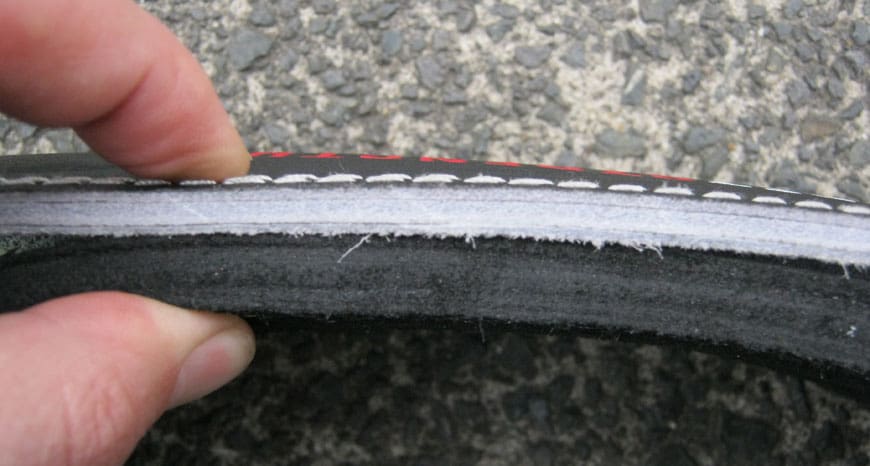 Now to answer the question

let start by asking what exercises are you concentrating on in the gym and are you wanting to compete in Olympic Weightlifting or Powerlifting contests in the future.

Now if your main exercise focus is power movements i.e Squat/ Deadlift etc, your best belt would be the Powerlifting Belt, because it will give you full back support and keep your lower back from bowing caused by the belt having no or little flex. Plus you can push your abdominal wall into the belt at the bottom of the squat and deadlift, to give you support and a (tightness feeling through your core)

The main objected in the squat/deadlift is to keep the body tight throughout the full movement to prevent injuries and providing the maximal power output.

If your main goal is Olympic Weightlifting movements i.e Snatch/ Clean and Jerk, you would require the Weightlifting Belt as this will provide back support but not cause any limitations throughout the movement. The belt allows for the full movement to be completed without the belt getting in the way between the stomach and quads, hence the reason why it is narrow in the front of the belt (60 mm) With the bar being in front of the body during the clean the body is pulled forward at the bottom of the clean this is where the Powerlifting Belt would cause issue being so thick and  stiff at 100 mm.

I hope this makes it a little clearer when purchasing your next belt, the belt is something that you can have for a lifetime so make sure its right! 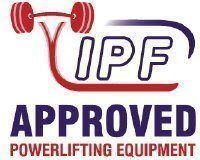 Getstrength.com is New Zealand’s number one supplier of Strength Training Accessories since 2001.

Category: How to and Why