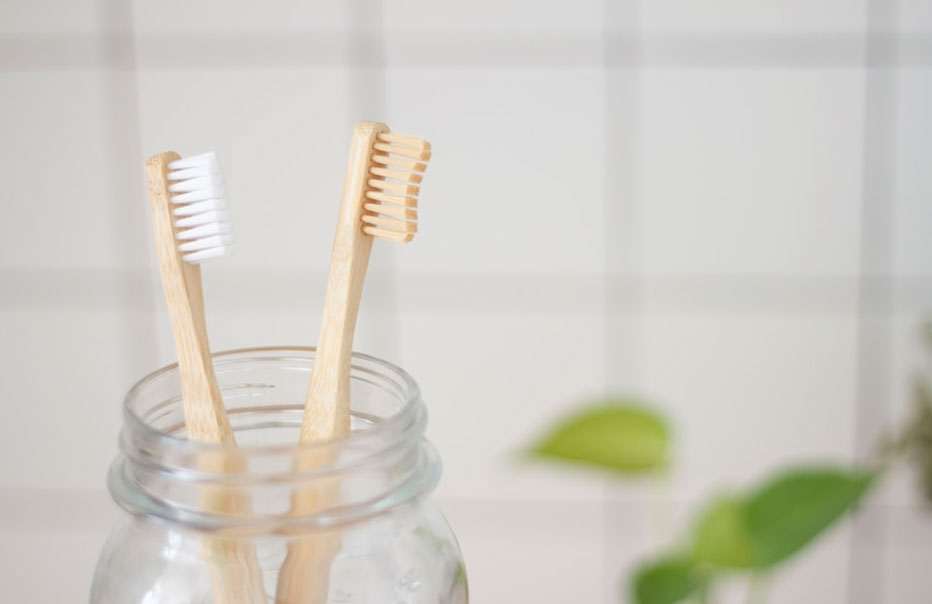 It’s common knowledge that you need to brush and floss twice a day to have healthy teeth and gums, but did you know that oral hygiene plays an important part in your overall health?

Just like exercise and diet is essential to healthy living, good oral habits are necessary for your overall well being. This is because one’s mouth is the center of important tissues and functions that can be critical to health. Issues with oral health can be both an indicator and a risk factor for other health problems, so it’s vitally important to keep your mouth in good shape if you want the rest of your body to follow.

Dental Complications as a Result of Poor Brushing

There are plenty of complications that can arise when you don’t make oral hygiene a priority.

One example is periodontal disease, also known as gum disease. Gum disease is usually caused by poor brushing and flossing routines. When you don’t brush frequently, plaque builds up along the gum line and hardens into tartar, which can only be removed with a dental cleaning. Other risk factors include smoking, genetic susceptibility, and medications that reduce the flow of saliva.

So, other than swollen, bleeding gums and bad breath, what are the problems that arise with periodontal disease?

As it progresses, it can cause damage to the tissues and bones around the teeth. Eventually, tooth loss will occur and the rest of your body will be at risk. There is more and more research showing links between gum disease and a number of other conditions, including heart disease, stroke, Alzheimer’s disease, and diabetes. The American Heart Association reported in 2012 that there is an association between periodontal disease and cardiovascular disease, although a causal link has not been confirmed.

It’s no surprise that bacteria from the mouth may travel to other parts of the body through the bloodstream. The American Academy of Periodontology published a report stating that the bacteria associated with gum disease was found in the brain tissue of 96% of Alzheimer’s patients who were tested. This bacteria can actually destroy brain neurons, meaning that it could play a role in the progression of Alzheimer’s.

Caring for your Smile

With all those complications that can come from simply not brushing enough, you might be wondering what you can do to keep your mouth, and the rest of you, healthy. Here are a few helpful tips:

• Visit a dentist every 6 months! Find a dentist that is a good fit for you and is concerned about your optimal oral health. Regular dental cleanings remove any tartar that has built up and help to keep your teeth and gums healthy, and getting check-ups will ensure that if any problems come up they can be managed in a timely manner.
• Floss at least once a day to remove any food that gets left behind after brushing. This is very important for healthy gums!
• Use fluoride toothpaste. Fluoride protects your mouth, prevents tooth decay and reduces the risk of gum disease. You can also get additional fluoride treatments when you visit your dentist.
• Use a mouthwash! For all the food particles and plaque that brushing and flossing miss, make sure you use a rinse afterward to keep cavities at bay.

Make sure to use all these techniques as well as professional advice from your dentist in order to keep your oral health and overall health in peak condition!