With controversy over doping scandals constantly in the news, many people raise concerns when human growth hormone (HGH) is mentioned for its role in strength training. Unless you’re a competitive athlete, there’s no reason why HGH activating peptides can’t be used as part of your training regime, but it’s also possible to increase your natural levels of HGH without taking a synthetic supplement. Just as improving your endurance can help you when you hit the weights, HGH can help you build muscle, and it’s worth being aware of it if you’re looking to build muscle mass.

Human growth hormone occurs naturally in the body. It is essential to human growth, and works with insulin-like growth factor (IGF-1) and testosterone to promote muscle growth and increase strength. HGH is produced in the pituitary gland, and encourages the production of IGF-1 in the liver. Synthetic peptides like Ipamorelin work by imitating ghrelin to promote the production and release of HGH. Dr Nina Bausek asserts that while many HGH activators are not stable in the stomach and cannot be taken orally, Ipamorelin is different, and therefore does not need to be injected, making it a more appealing option for those who wish to use a synthetic activator in a more natural way. However, it’s important to be aware that it is listed on the World Anti Doping Agency prohibited list, so should be avoided by competitive athletes. 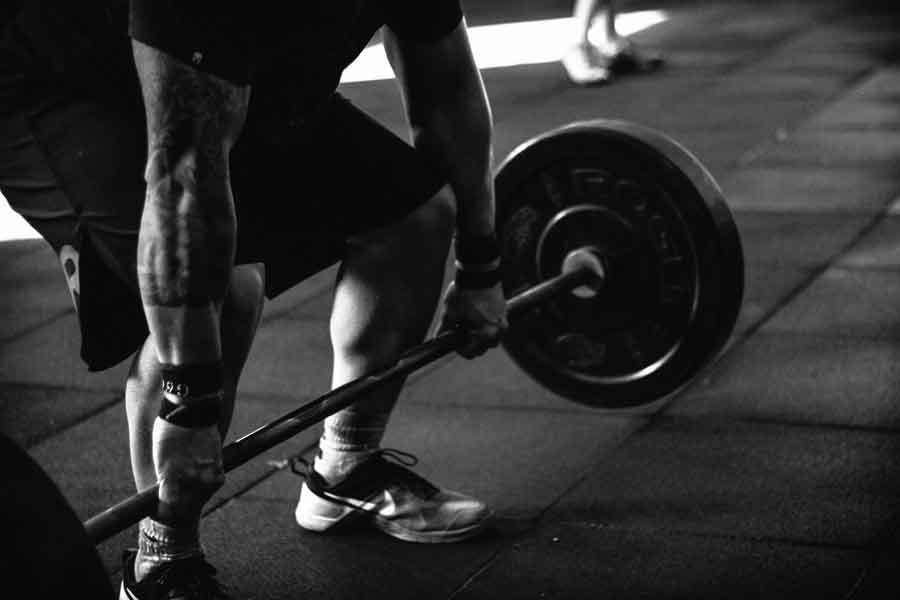 Synthetic activators are not the only way to increase HGH levels, however. It’s also possible to encourage the production of HGH through diet and workout strategies. Studies show that HGH production is impaired in individuals with higher levels of body fat – particularly men – so losing any excess body fat is a good place to start. HGH production can be lowered by high levels of insulin, so reducing your intake of sugar and refined carbohydrates (which cause spikes in insulin) can also help. High intensity exercise will also promote HGH production: the largest increases in HGH and testosterone are seen in high intensity workouts with short intervals of rest.

If you’re aiming to build muscle mass, the most beneficial approach is to incorporate rest periods of three to five minutes between each set. Finally, sleep – which is now often referred to as the ‘third pillar of health’ – should not be forgotten in the drive to promote HGH production. HGH is released in pulses during the sleep cycle, particularly during the early stages of sleep. For improvements in production of HGH in the long term, quality sleep should be an essential part of your training plan.

HGH occurs naturally in the body, and is activated by all the components of a healthy lifestyle. However, if you’re looking to increase your muscle mass, you can stimulate its production by being mindful of how you eat and how you exercise, and as long as you’re not competing, consider the use of synthetic activators.