Supercharge Your Workout with This Little Known SuperHerb…

If you’re a dedicated gym monkey, then you should be no stranger to using supplements to boost your work out. It’s common practice to pop a protein shake before your workout or load up on carbs afterwords. But what else can you take to ensure your body is at it’s healthiest? It turns out nature has you covered, with the all encompassing health boosting superherb known as Haritaki. 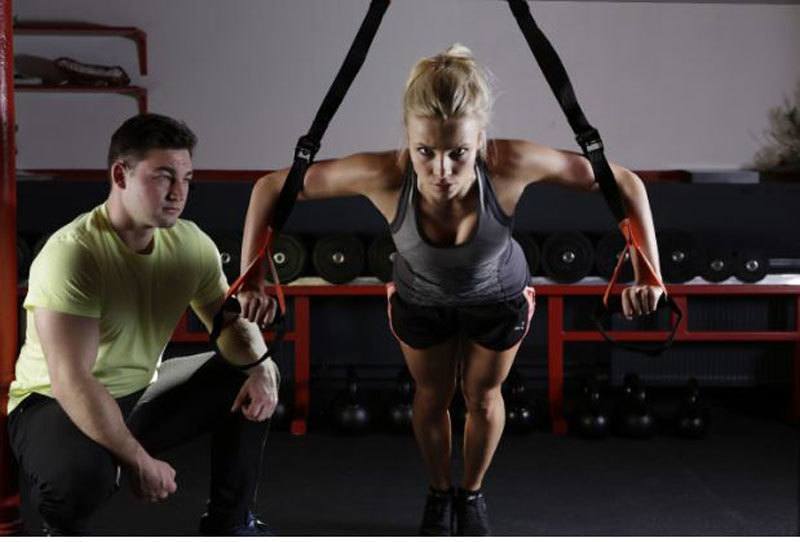 Haritaki is made from the seeds of the Terminalia chebula tree that grows in South East Asia, most commonly in India. The tree can grow up to 30ft and it’s dried fruit is commonly used throughout India as a medicinal herb. According to alternative health practitioners and herbalists, these dried fruits have many health benefits that can positively affect both your life and your workout. The herb is often taken in powder form or whole as a dried fruit. It is a traditional medicine that has been used for thousands of years as part of Buddhist, Hindu and Ayurvedic traditions.

Throughout history this herb has been used as a traditional healing medicine. In Buddhist cultures, the Medicine Buddha can be seen in many paintings (particularly in Nepal and Tibet) holding Haritaki in both hands. The Medicine Buddha is renowned for being a major healing deity. He doesn’t just heal, but also bestows a higher consciousness on the people who come to him for help. In Hinduism the current spiritual leader recommends his followers take 1 teaspoon of Haritaki a day in order to ensure they live a healthy and clean life. Lastly, those in the Ayurvedic health system refer to Haritaki as ‘The King of Herbs’ as they believe it to be useful in healing nearly every ailment.

Though the use of Hiritaki is widespread throughout Asia, it can seem like it is a little too good to be true. However, there are many benefits to the herb that have been verified in lab studies. These benefits have applications to how you workout and maintain a healthy body. Let’s take a closer look at some of those benefits now…

A 2010 Lab Study from the Journal of Advanced Pharmaceutical Technology & Research found that Haritaki reduced levels of tryglycerides. This is a type of fat in the blood known to increase the risk of heart disease when found at high levels. As little as a tablespoon of Hiritaki a day can help reduce the levels of these triglycerides. The herb will help cleanse your blood of these dangerous fats.

It Helps Cleanse Your Blood Stream of Toxic Substances.

Another study in 2009 from Cell Biochemistry and Function found that the herb increased production of antioxidants. Antioxidants fight oxidative stress. Oxidative stress refers to the imbalance of toxins in your blood, and antioxidants that fight those toxins. It’s a process that’s involved in the development of diseases such as Cancer, Parkinson’s Disease and Alzheimer’s Disease. Scientists found that Haritaki boosted concentrations of several antioxidants in the blood stream. Certain ones such as Vitamins C & E, Glutathione, and Superoxide Dismutase greatly reduced the chances of oxidative stress.

In a 2010 study from Phytotherapy Research scientists found that the intake of Hiritaki reduced blood glucose levels to healthy standards. This could be useful in your workout by ensuring that you are burning off bodily fats rather than running off the glucose already sitting in your system.

Whilst it may not be much, the intake of Hiritaki can greatly boost your health and keep your body squeaky clean. To supercharge your workout and make sure your body is on tip top form, be sure to give this elusive Indian superherb a go.

7 Fun Ways to Get Fit, Fast