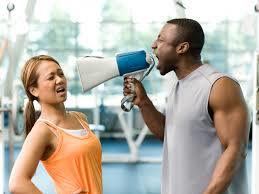 “If you had a patient that was ill, and there was a pill which they could take, which would in return save their life. But they had to take that pill and stand still there for 20 minutes a day. Would you expect them to do that?” the doctor replied yes to my question. “What if the patient was yourself? would you do that?” the doctor stared at me in surprise, then answered, “yes, yes I would.”

I was asked to speak at a seminar to a group of Doctors in training to become specialists as such in a field. Their training was very rigid, harsh with gruelling hours and exams. They were under enormous amounts of pressures and stress due to the long hours of work and study which they had to undertake. Not to mention the pressure and stress that they put themselves through to pass their exams. When I was first asked to speak, it daunted me to say the least. I was going to stand in front of academically intelligent people. I wasn’t sure of whether I needed to change me as a person, my way of talking and expressing myself, try to quickly extend my limited vocabulary and look up and use big words, and I even questioned what I should wear! Well, I shut down that 1 second of doubt madness in my head quickly and decided to do what I always do and just be me.

If I may, for this one moment, I would like to draw your attention somewhere else. What inspired me to put this short story/article down on paper was an article I read about a gentleman who did a PT session and ended up in hospital and now there is a lawsuit going on. The story I read tells a story of a gentleman who apparently and as he describes was taken to the brink by his PT of hurting himself and this is the reason he was hospitalised for a week. I have seen a lot of good Personal trainers and know quite a few of them. And I have seen some not so good PT’s. and I have seen some horrible and in some cases I would go as far as saying criminal things done to their clients and the technique which they teach their clients, especially in the lifts of the deadlift and squat. 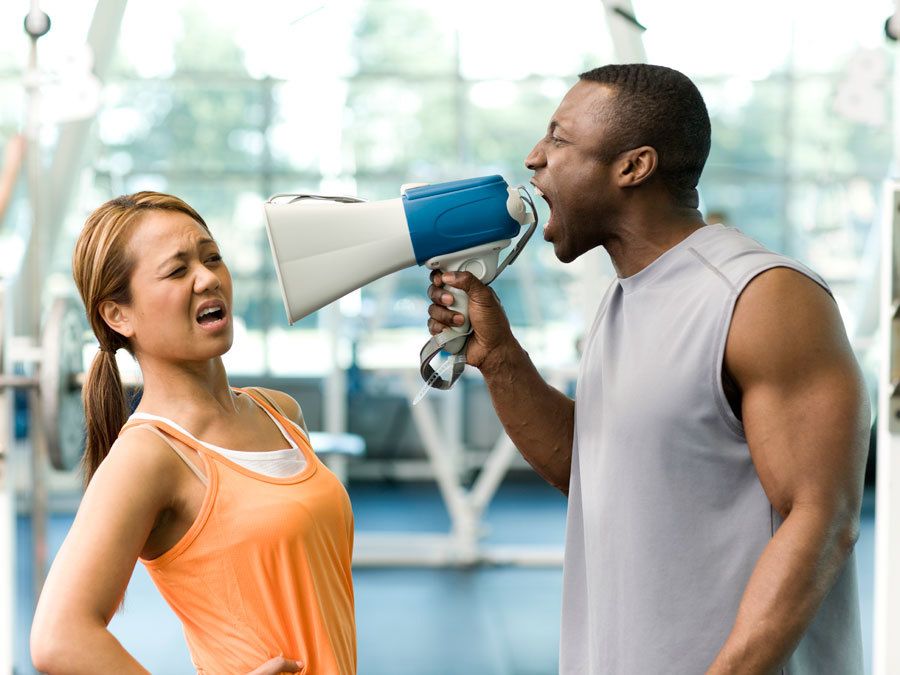 Prior to the seminar and the days leading up to the seminar, I sat with most of the doctors and asked them to fill out a form which I put together which would help me understand them, their lifestyle and their attitude toward doing some physical activity. Each had a common theme. “I would like to train, but I don’t have the time.”

At the seminar, I decided to simplify my talk, my talk was to entice and encourage the doctors in training to do some type of physical training, to help them reduce their own stress levels and introduce them to a healthier mind and healthier living. I spoke to the doctors about their mindset towards training and to quite honest I could see that no matter what I was saying, it just wasn’t getting through to them. So, I pulled the old rabbit out of a hat trick, but instead of one rabbit, I had two rabbits ready to jump out of the hat. I deviated from what I had planned. Asked them to stand up, run on the spot and do a couple of little jumps. Why did I do this? To create energy in the room. Now there was energy in the room, it was up to me to take advantage of that and keep that energy and focus going.

I placed up on the screen a paper by Harvard University on the mental and physical benefits that some type of physical activity could have on a person in a positive way. I chose this paper for many reasons. Firstly, it was not complicated but simplified their study and findings. Secondly, was easy to read and understand. Finally, it didn’t have any big words in the study which I couldn’t read or understand. I considered the crowd and asked a gentleman, a doctor in training to come to the front and read the article. There was laughter and applause for this gentleman who began to read this document. The doctor read the study and the findings out loud and in a much more articulate way than I could of and was greeted again with applause at the end of the reading. He then automatically headed back to his seat when to his surprise I called him back to the front of the auditorium. I engaged with the doctor, made him feel comfortable and asked him which field he was wanting to specialise in. his response was in bloods and cancer. Then I asked him the simple question. “If you had a patient that was ill, and there was a pill which they could take, which would in return save their life. But they had to take that pill and stand still there for 20 minutes a day. Would you expect them to do that?” the doctor replied yes to my question.

“Of course, you would” I replied to the doctor. “the patient would be mad not to do that to save his own life” I continued. “What if the patient was yourself? would you do that?” the doctor stared at me in surprise, then answered, “yes, yes I would.”

Silence in the room and a surprisingly and shift and change in body language through their posture I noticed. Like something had hit home with them. I then asked all the attendances to all read out only one part of the three-page study and it quite simply read. “Even a simple 20-minute stroll can clear the mind and reduce stress.” This was fortunately my home run. 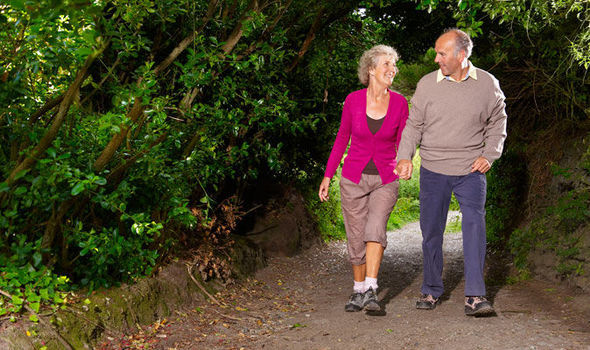 Training does not have to be an all-out war every training session that you undertake yourself or put your clients through. By no means am I saying that it doesn’t need to be calculated, monitored, challenging and not fulfilling. Yes, there needs to be many factors which you need to consider when designing or undertaking a program. Especially in a professional team environment. But for everyone reading this who is a PT or a person who loves to train let me say this. Enjoy your training. monitor your workload and what you do. Remember that you train for various reasons but do not forget the most important reason which I believe that you should be training for. And no, it’s not about weight loss, muscle size, beach body, fitting into that dress or pants. All these factors are a product of a good monitored training program. No, a training session should not end up with you hospitalised or at the doctors’ or physio getting scans and tape wrapped around your body. Train to challenge yourself and better yourself, not to hurt yourself. Train for a healthier mind and a healthier body. Do this and I almost certainly you will find that again most aspects in your life will improve and be more enjoyable.

Most of those doctors in the seminar now train 3 times a week I am proud to say.