“People who work together will win, whether it be against complex football defences, or the problems of modern society”.

16 years is a long time to know someone, let alone be mentored by someone. So is the case when it comes to the case of myself and one Ashley Jones.

To make a very long story short, or in this case, make a 16 year long story much shorter, I first contacted Ashley in 1999 via email, fortunately for myself and to my surprise, he replied. I say to my surprise since I had contacted or attempted to contact a many of people with a hunger and passion for learning and knowledge. None responded, but Ash did. It was like all my Christmas’s had come at once. From this point, I was blessed, still to today blessed and ever so grateful for all the help and guidance he provides me. The part that I find amazing is that he never does cease to amaze me with the clarity and correction he provides me. So, I asked myself, what is it that one should look for or hope to find with regards to a mentor, if there is such a thing? 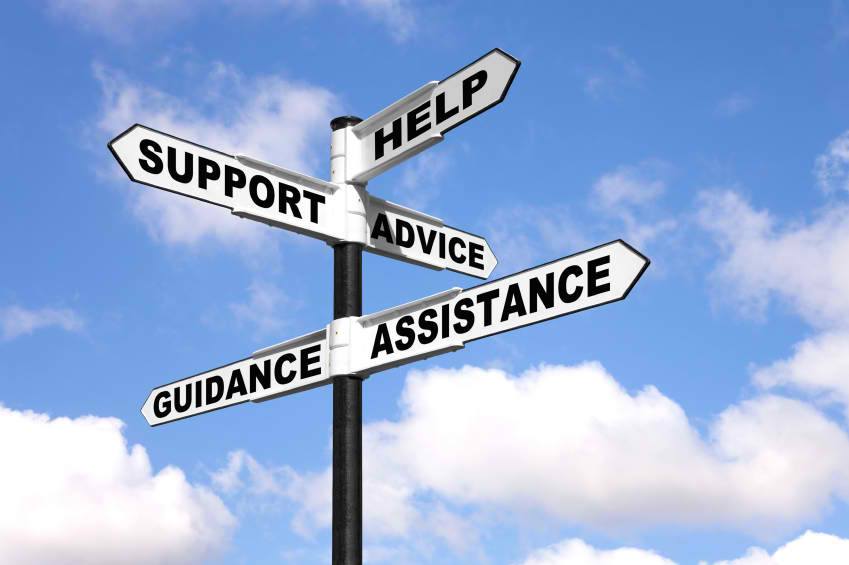 I first met Steve (SP) Price in the year 2003/2004. I was fortunate to be offered a job at the St. George Illawarra dragons as strength and conditioner for the Jersey flegg team. SP was a young coach at the time. But what I would describe as a young man with an old head on his shoulders. Steve ended up taking the reins as head coach at the Dragons when Wayne Bennet left the club and become one of the youngest men that ever reached NRL first grade head coach status.

As I mentioned previously, he was a young man when an old head. I learnt a lot about rugby league with Steve. Steve showed and taught me composure and patience. Going about things quietly was and still is one of his biggest strengths. Accepting of what was not in his control and his foresight in working with this, but always giving 100% effort. A man of his word. Steve’s work ethic was and still is second to none. His ability and willingness to learn, want to learn and most importantly improve himself daily. From my perspective, an incredible thing to see unfold before my eyes taking into consideration that the money he was being paid at the time would not have covered his fuel costs back and forth to training. Steve when need be, would, could and still to the day will communicate to you home truths. And to his credit, had the foresight to know when this should be applied and his timing was impeccable. Steve and I have grown together over the years, still to the day I learn from Steve and I am proud to call him a very close friend.

I was introduced to Michael (MADGE) Maguire in the year 2011/2012. Madge was looking for someone who was big, tall and ugly and could put his team through some boxing drills. Kurt Wrigels his assistant at the time believed I fit the profile, especially the ugly part.

Michael and I immediately started to forge a friendship. Both enjoyed training and training hard and the challenge of improving and bettering yourself daily in the gym.

To say that Michael is an intelligent, deep thinking, articulate and passionate person is an understatement. His views, vision and trail of thought surprises me every day with every question I ask no matter how simple. Michaels answers on most occasions leaves me stunned due to the reason that it opens my thoughts and views where they may have been closed and also a complete new way of looking and understanding a situation or scenario.

Finally, regardless of who the person is, when Michael engages in a conversation with someone, he wants to know more and more about you, what you do? How you do it? And your story.

I learn more and more from the man I call friend every day, and not about rugby league but life in general and every day I grow.

I will be straight to the point about this man. Ex-military. Still Military. A mind which has so much information, knowledge and most of all experience. A mind which has accumulated information from countries around the world from his service, battle, training and battle scares and yet has the most peaceful focused mind.

The guidance in some turbulent times in my life has come from a place of peace, care and heart. A man who lives by his word and will die by his word.

I truly do not have the vocabulary in which to describe this man and what I have learnt from him. I am truly honoured to have him in my life.

Paul and I grew up together. Not to go into a lifelong story, Paul will tell you his just a kid from Lakemba which is a suburb in Sydney Australia.

Paul worked three jobs, borrowed and stretched himself financially to create a successful company and a culture within his company second to none.

Paul educated himself through numerous leadership courses, management courses and built himself an incredible network around him. Paul’s focus is almost scary to say the least. Once he sets himself a goal, that goal is achieved no matter what. He gets up every day and no matter rain, hail or shine he chips away at that goal until it is reached.

Paul has taught me professionalism at an elite level.

Paul has been and still is my rock. Throughout my years there hasn’t been a day where I haven’t called upon his knowledge and experience for advice. Personal hardships he stood with and for me. All the time his best interest was me.

To be honest, there isn’t enough time in the day or a lifetime to tell you how grateful I am to Ashley.

His generosity, help, wisdom and patience with me can only be described as a blessing. To have what I regard as one of the world’s best strength and conditioners in my corner is again something indescribable. 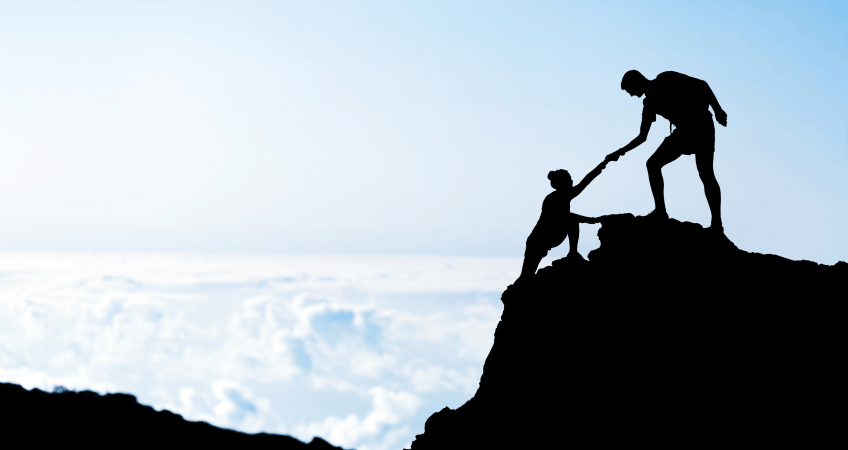 My aim in this short story article is not to blow everyone’s trumpet and tell you how great they are. But it is to try and encourage you to have a diverse range of people in your life in which you can look for advice and guidance. And be accepting of that advice and guidance. Surround yourself with people in which through their actions you learn more than their words. But when they do speak, listen. Learn quickly a lesson which I had wished I learnt earlier in life which is still and quiet and listen more than you talk.

Be trusting and trust.

What you receive for free, give away for free.

Whatever these people offer you, always return where you can to them. As at times, it maybe you that they need to know is there for them.

And if I may finish with this, all the above persons I have mentioned to me are not only just my mentors in life and training, but my friends and family for life.

Values – How they can hold us back