“What is it that you see when you look at the painting? what story does the painting tell you?” I asked the gentleman sitting opposite of me in my lounge room.

Sitting in the lounge room with a gentleman who has being a client of mine for the last couple of months, who’s profession is an athlete. We were going through their belief and his belief system, which he had developed from a very young age from all different influences and encounters. We were in the process of defining or re defining his beliefs in which they would work to be more proactive in his personal life. I say in his personal life and not his sporting life because of a strong belief and stance of mine. Always look after the person first. If you look after the person first, the athlete shines. This method which I practise, I am very passionate about and believe in, and in return has never failed me.

I wrote an article/short story not long ago called Culture- “We don’t leave anyone behind”. In this I wrote and stated,

“So, for the purpose of this article, let’s look at some ways of creating a culture.            In doing this, I believe that you need to have an image or picture in your head of what you want to be the final ongoing outcome.”

The question which I put forward toward the gentleman during the evening led me to ask myself the same questions about the same painting. I asked the gentleman those questions to open a discussion, how every individual has a different outlook, perception and interpretation of different scenario’s, images or things that they see and more importantly how they process it, and the method of processing it is influenced by their belief systems. A simple example of this is the colour white. Most people when asked about the colour white, will comment that it represents good. And once again, a powerful contribution in all of this is the feelings and emotions it brings out in the person.

I asked those same questions to myself which I asked my client that evening, with my focus being on the following statement. 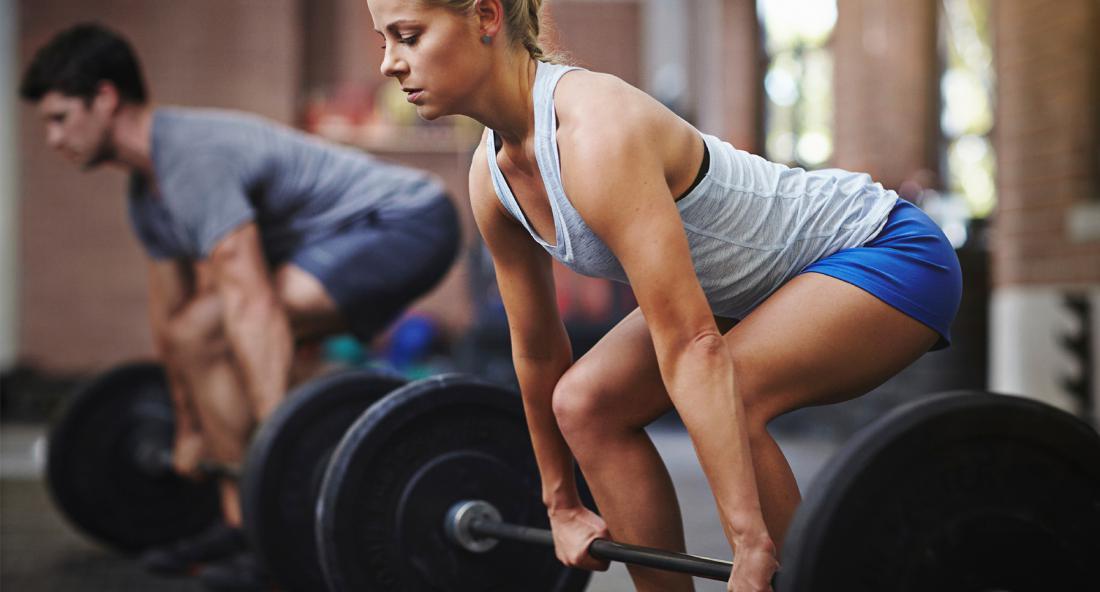 If we had ten people were sitting in a room, how do you paint and create a picture or image that we have ten people seeing, feeling and believing the exact same thing?

An almost impossible task to do unless you tell or dictate to those ten people what they must see, feel and believe. Or is it? I do not believe it is an impossible or even hard task to achieve, and in creating this, you create A CULTURE.

At this point of time, I would like to take a moment and explain to you the reason behind why in almost all my articles/short stories, I repeat the use of the words, feelings and emotions. Firstly, these words are real. They exist in every moment of your day and your life. Influencing and having a major contribution toward the decisions you make. Being aware of feelings and emotions, excepting of them and understanding them is such a vital and understated process. Being in control of feelings and emotions does lead to one of the most if not the most crucial factor in your journey and growth toward personal, business and sporting success. The reason is very simple. Feelings and emotions place an emotional attachment on things. An emotional attachment is a far greater power than any external motivational factor and the greatest internal factor.

Let us start to paint and create our ten-person painting. Our Culture.

To accomplish this task, I’d suggest that at first an honest and open discussion firstly takes place. A think tank or brain storming session. All ten persons voicing their opinions and experiences of what they believed has worked for them and how this may benefit the team. All should have input into what is to be developed. This creates ownership. Something which I will repeat on a few occasions.

Is success winning? – does this or is this a priority? Remembering a very important factor. Success does not create culture, culture creates success. Success or winning is contagious just as so is losing or failure. How about the idea that there are many wins throughout the day that you can have, from training to eating? A part of this painting which I have seen create a great culture and loss of culture is the individual’s commitment and discipline in maintaining multiple wins throughout the day, leading to many more wins throughout the week. Therefore, preparation is a part of culture building. Doing the things that you must do daily to ensure that you are preparing yourself for what you must do, regardless of the headspace that you are in.

A very notable situation which I find a quite regular in team environments, individuals need to find their own drive. Separate to the individual having input and ownership into the development of culture. Drive within themselves to maintain and achieve their role is paramount.

A very beneficial and comparable exercise, is to look at teams or even businesses which are successful due to a strong culture and use some of their own formulas. A prime example of this would be the All Blacks rugby union team. Speaking to Ashley Jones once about the attitude and mindset in which the players had towards the All Black Jersey was, you stay in the side for as long as you can offer something to the jersey. It’s about what you can offer and how you contribute. This attitude and mindset could only lead to and only has led to one thing, success.

The AU law, the Acceptable and Unacceptable law. I speak of this quite often when asked to help create a template for culture in a work place, sporting team, an individual sporting athlete and very importantly, in the personal life. This law must be created and agreed upon by the individuals. I call it a law and ask for caution and concentrated rational thought when developing the acceptable and unacceptable. The words themselves explain this law and dictate the outcome. This law draws and brings to the picture what is acceptable and what is not acceptable. And with all that is spoken and written in our creation of culture, the AU law has a major defining role in guidance of behaviours and performance.

Do as I do-Action it. A verbal indication, a suggestion or a path which one suggests in introducing and make part of this painting is just talk. No matter how brilliant the idea may be or how great it looks once written, it still has no power or influence behind it yet. This is achieved when it is placed into action. Actions speak louder than words are the famous saying which rings in the ears of people. Something quite regularly said and spoken about but fails to happen. Do not underestimate this part of the painting. as where one man leads with intent. Many follows.

What does ownership mean? (Define the word ownership, what does it mean to own something?)

What does accountability mean? (Define the word accountable, what does it mean to be accountable for something?)

These are some ways in again defining and developing a culture. Again, like I always like to convey. There are many ways culture can be constructed and developed. But whether it is a ten-man painting we paint or a dictatorship in some way. I can almost certainly guarantee you one thing, if there is no belief in this system. The system will fail.