Driving back into the city of Sydney after watching a game of rugby league with two good friends of mine and one of their friends whom I just met and seemed to be a really nice quite softly spoken fellow. We enter a surrounding suburb called Surry hills only 5 minutes away from the heart of Sydney, arriving at our destination. We were planning on having a couple of beers, well they were, and then head home. We arrive at the front of the establishment, there is no parking close by. I drive back around in front of the hotel and tell my friends and their friend to jump out of the car, and I’ll find parking and meet them inside. My two friends get out but their friend doesn’t, his sitting tight in the back with his seat belt on and just says, “how about we all stay together, go find parking together and walk in together.” I was taken back a bit by this, I guess he was or is being polite. For the next couple of minute’s I’m suggesting to him that I’m fine, I’m a big boy and its ok, he can jump out of the car and I’ll find parking and meet them inside. This man is politely refusing and is still suggesting that we stick together, which at that point of time, right in front of my car a car spot becomes available and I park. Inside the hotel, I started speaking and getting to know this gentleman and he was a very insightful knowledgeable gentleman. Once I felt I could ask the question which I have been wanting to ask all night and felt that I could, I asked the question, “buddy, when we arrived, why didn’t you just jump out of the car?, why did you want to stick together?” his response stunned me……………. 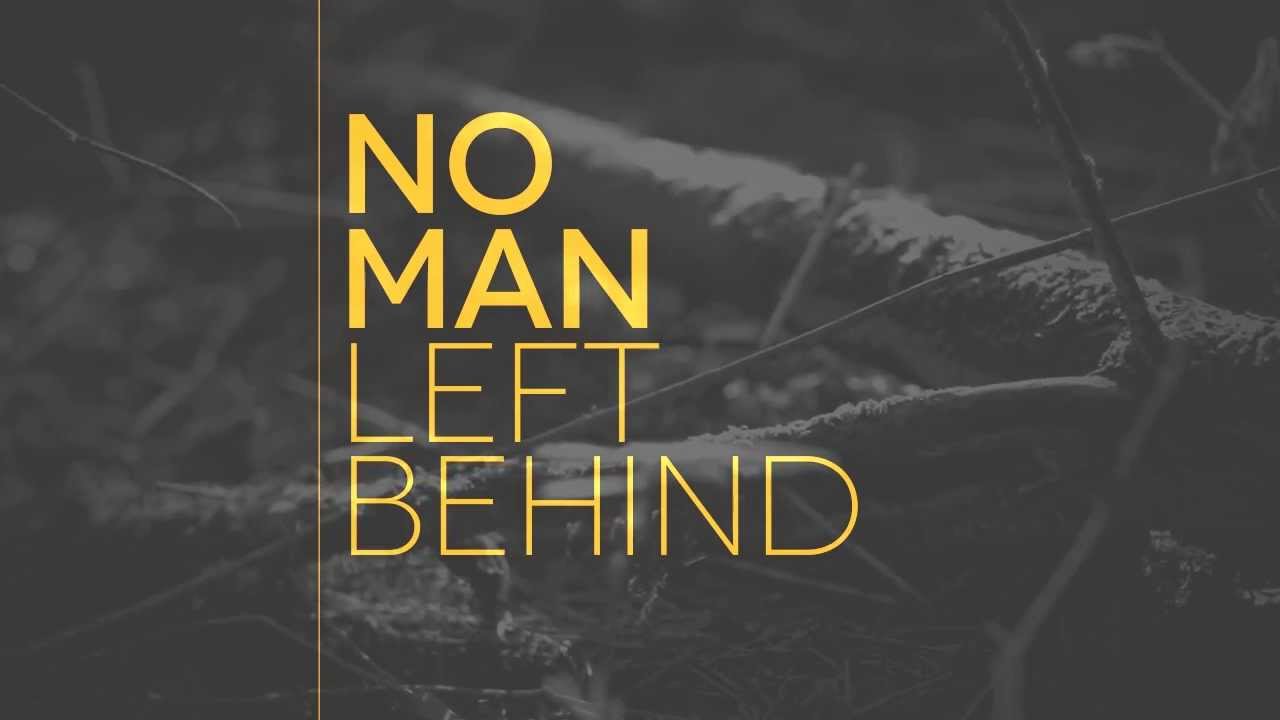 “WE DON’T LEAVE ANYONE BEHIND”

The definition of Culture is the characteristics and knowledge of a particular group of people, defined by everything from language, religion, cuisine, social habits, music and arts.
Sounds pretty good.
What about the question of “How do we develop a Culture within our team or within yourself?”

There are many ideas and many ways of creating, developing a sound foundation of culture. Culture development to myself personally is creating and belief in a process.
I recently had a conversation with a client and he believes that his culture is not where it should be in his company and he wants to change it. His looking to swoop through the company and make changes. Dramatic changes to staff. I questioned this process and his thoughts for one reason, changing staff doesn’t change culture, or does it? They may bring in some type of ideas and practises but it may work the opposite if there is no buying in to their ways.
So for the purpose of this article, let’s look at some ways of creating a culture.
In doing this, I believe that you need to have an image or picture in your head of what you want to be the final ongoing outcome. NOT THE FINAL OUTCOME, but the final ongoing outcome. As to develop a process to achieve only one goal will leave you and many bewildered when the goal is met in what to do next or how to go forward or leave you thoroughly disappointed and possibly lost if the goal is not met.
Success does not create culture, culture creates success.
A set of rules and behaviours must be applied. And if broken, there must be ownership and repercussions from this behaviour. The set of rules is too develop trust and respect amongst all. From senior to junior. The rules are your written commandments of what is ACCEPTABLE and what is UNACCEPTABLE. This is the key to all behaviours and attitudes. There must be a fine line between both to ensure an across board trial of thought of your behaviours.
Actions as they say speak louder than words, but my take on this is body language speaks louder than words and actions.
Doing the things that you must do daily to ensure that you are preparing yourself for what you must do, regardless of the headspace that you are in.
People within the team or organisation having input in what they want as part of the culture. This gives ownership and responsibility to them and they feel part of the buy in. no greater power is there when someone feels that his input is respected and followed.
Own and be what you create.
Respect, without respect even towards anyone or one individual in your team or organisation, culture will fail.
Chain of command, this may seem similar to respect but it’s different. It’s a trust in following who you must follow and doing what you must do.
This article was to get you thinking and place some ideas forward to you of how you might start contemplating about creating a culture within yourself or a team. There is no right or wrong of doing this. It is purpose driven. You just need to know the purpose.
In the next article, I will elaborate on each point with much more detail with examples and some step format. But nothing will be achieved if you have no purpose and no emotional attachment to what you create.
This article and series of articles is dedicated to the gentleman in the car that night with me, he is ex-military, in a position of high command, in charge of one of our most skilled and deadliest forces. His persona is quiet, what he speaks of is loud. A knowledgeable man and a good man. A man whom I respect and look up to. A mentor and a brother.
To you Shane I say “STRENGTH AND HONOUR”