You are here: Home / Blog / Strength Training Articles / THE GOOD AND THE GETTING BETTER. Part 2 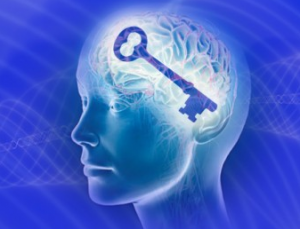 “You cannot force change, but change must be forced”

“What do you plan and intend on doing for yourself and for the team to ensure a good outcome for the game this week?” I asked.

If I asked you, if you thought or believed that this above statement sounded like it came from someone that was overly confident and raring to play, what would be your answer? Exactly.
In my first article, part 1. We established and we both developed a mutual understanding that the first steps of training or engaging with an athlete, team or coach is establishing their mindset. A look into the athlete’s thoughts and perception of himself. We now will take the next step and learn how to verbalise our mindset using what I call, proper “LANGUAGE”
When I read out loud the statement or response of the individual to my question, it really doesn’t reach out, grab me and tell me that this player’s or athlete’s response is drowning in self-belief or enthusiasm. He might be though, he just might not be a good communicator or never been taught proper use of language. When I say that he has never been taught or made aware of the language he is using, it has nothing to do with curse words, proper pronunciation or the queens English. It’s a way of talking out loud in a better method which will give expression, direction and gives them a sole purpose and direction through what he is saying. In using the correct language to describe his actions, intentions and his thoughts, he also will encourage and motivate those around him in two ways. 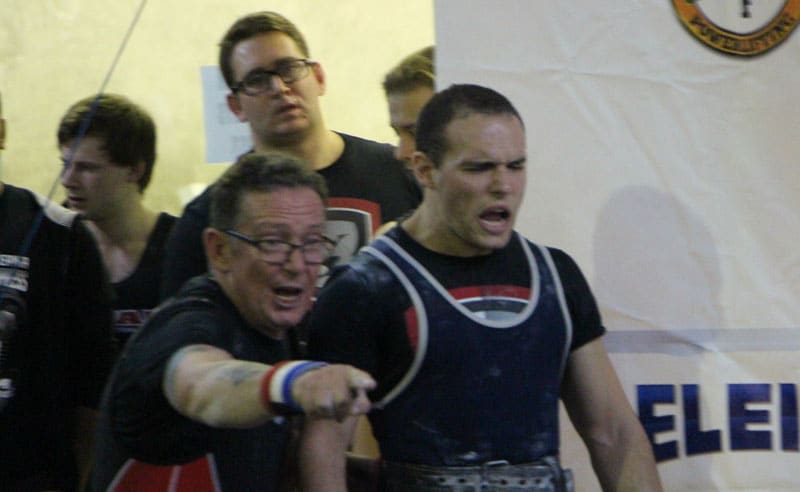 The first of the two ways is as follows. Using language in an effective positive manner and hearing it in the proper fashion will inspire those around him, especially in a team environment. Has there been a time in which you have listened to a speaker whose aim is to inspire, guide and motivate you, but none of those things happen? Their use of language just doesn’t hit across to you. Or someone in your team who repeats himself and believes that by constantly raising his voice and cursing will inspire you to save mankind? The call for you to rise and become great in a moment and that moment is based on his red face from screaming to the heavens and calling upon you to take arms for your team and fight for the glory of victory.
Generally speaking, if you are subjected to and become accustomed to a person screaming and talking loudly in an aggressive manner, you will just shut down and not listen. Basically, you will switch off. You will automatically think, “Oh no, here comes the screamer, let’s just go off into never never land whilst they scream out the riot act…..AGAIN” The use of the proper language giving you a straight simple outline of what must be done, not what we must try to do. How we must do it to succeed, not how we have to try to do it to succeed. Athletes in a team environment feed off the positive language from their team mates and coaches. They grow in confidence and purpose knowing that there is a united front, the same direction, the same language.
The second effect of proper language is as simple as self-direction. To use and place your words correctly and with proper and relevant meaning, gives that person a plan. A plan to follow. It can be a simple plan, as simple plans work the best. It’s a statement to yourself of the action you will take to ensure a result that you want. Hearing yourself use the proper language to describe your intentions also gives you the added confidence in what you are about to do. Last but not least, language will give you ownership of what you intend to do.
Now, let’s go back to my opening paragraph and see how we can use better language.

“What do you plan and intend on doing for yourself and for the team to ensure a good outcome for the game this week?” I asked.
FIRST RESPONSE WAS-
“Yeah, Nah,….I’m hoping that I can get out there and try to give it my best, you know,…… do my best I guess, that’s well,…. you know,….. What I’m looking to do.”
LET’S CHANGE THE LANGUAGE
“I WILL be running out onto the field in the correct frame of mind, I AM going to do MY BEST.”

“This week at the game, everything that I have been working on WILL show, and I CAN AND WILL make a difference.”

It’s a short statement, it does not need be an essay or a long speech. We want statements, meaningful statements, statements which are personal and emotional for you. Compare the person’s first initial answer to the three statements. The first answer is a real answer, and is along the lines of what I hear when first talking to the individual. Which statement has more purpose and goal outline in it. Which statement gives the player ownership of himself and his ability? Which statement gives the athlete more confidence and direction?
The statement must reflect what it is that you intend to do. What it is that you will bring to the game, what it is that you, you have been working on to improve yourself as a player and as a person on the field. As a player, means all the things that you do well and all the things that you can do better and are going to do better because you have been working on these things to improve. You have given those items that you need to improve on, more of your time and attention at training and after training .your confidence in those things has grown, and you see and more importantly feel that you are doing these things better. And in doing so, you make a statement, an intention to put all your new ability into a DOING statement.
As simple as we make the statement, it will also have personal “mindset” meanings to it. From my first article in part 1, I described “mindset’ as follows.

Mindset in all that we do, is one of the driving forces in success and goal achievement. How we see something, how we go about things and in the manner in which we behave toward the sole purpose of the attainment of this goal is derived from our mindset.
If an athlete finds himself that he may fatigue or has a lapse of concentration at a certain part of the game, he can call upon his statement. It only has to be a part of that statement. Example, the athlete is on the field, exhausted, their back to the wall, mentally and physically spent. He reminds himself of 3 words in his statement, “DO MY BEST”. Those words in themselves will remind him of the commitment he made to himself, team and coach. The athlete will draw off those words, not just any emotion attached to those words but as previously mentioned, the commitment he has made.
Recently, I came across a very interesting situation which also helped me in understanding the use of language and its meaning to an individual. Here we have two lifters which I know. These two lifters are scaringly similar in the weight that they lift and also their bodyweight. Both lifters have a very good deadlift but their squat is well below and dragging. Lifter number 1 with whom I am working with, both on slight technique change, program (different volumes and loads) and mindset. With this lifter, we worked on the language that they used. We changed the mindset and the language, to ensure that we achieved a positive moving forward goal.
Lifter number 2- is a good friend, they also as mentioned prior, has an issue with their squat. And a sticking weight. When in conversation with the lifter, I was trying to change the language that they were using but something unusual or I should say unfamiliar happened. They said to me that “the weight is heavy, and they just have to accept that, and just lift it.” This statement really hit home to me and put me in deep thought. Is it the language that I personally would like to see used? No, it’s not. But, it’s not about me. It’s about the person, as always. The lifter has made a statement which is positive and has a moving forward goal to them. And that’s what is important. The statement has its own meaning and its own mindset to the lifter, there is no negative meaning to the statement as they see it. And as previously mentioned, if that statement means something to them, ignites the right emotional response and positive frame of mind. Then it will work. My reaction was one of satisfaction, as the person used their own outlook to create language which suited them. And my belief is that this lifter will break that dreaded weight sticking point.

The use of language is not just for the use in the sporting world. I use it in everyday living and I teach it to other clients such as business owners, CEO’s, salesman, and teachers and even with parents in communicating with their children. It is a method which can be used in all aspects of life.

Train yourself to use better language. You will find that this will be the beginning of positive belief actions that you will take. It changes your whole outlook and perspective of the event. It gives you greater meaning and ownership to all that you do and all that you are. When you find yourself talking or writing about what you intend to achieve, read it out loud, is the statement simple, is there any language or words used in that statement which allows or may entertain failure or giving up. One of those word which I encourage not to use is the word TRY. Everyone tries, don’t be like everyone else and do what everyone does, and don’t TRY, allow the word DO to take over TRY.

Language in summary is a very powerful tool. The use of this tool and system will empower you. It takes away power from any negative thoughts or aspects and hands it over to you. Within this system greater belief and positive actions are found.

A great part of success will start by been honest and open within yourself and about yourself as discussed in part 1 , then crossing over to positive statement making using language as discussed in this article, in the next article to come we add one of the most powerful tools that one can ever learn, CHANGING THE MEANING OF THINGS. This tool in conjunction with mindset and language, sets you up to overcome obstacles with much ease.