Everyone is in search of the best program, the best way and in the fastest time. When you begin the quest for strength, you always feel that you need to know more.By Damian Marsh Athletic Performance Coordinator ACT Brumbies Rugby Union, Australia
A man was travelling in his car when he came to an intersection not knowing which way to go.
Luckily he saw two gentlemen on the corner. “Excuse me” the traveller asked, “Can you point me in the direction of the land of strength?” The men looked at each other and smiled as one pointed north and the other pointed south. “How can this be?” thought the confused traveller. “More than one way? Surely there must be a best way?”

And so it is with training. Everyone is in search of the best program, the best way and in the fastest time. When you begin the quest for strength, you always feel that you need to know more. The blonde bomber, Dave Draper, sums it up in his great book ‘Brother Iron Sister Steel” by saying:

“Indeed, there are vaults of knowledge that, like water, are essential to life and its improvement. Too much, however, can drown us or at least leave us soaking wet.”

It is, therefore, not uncommon to feel lost when the options presented can be geographically and philosophically at opposite ends of the spectrum. 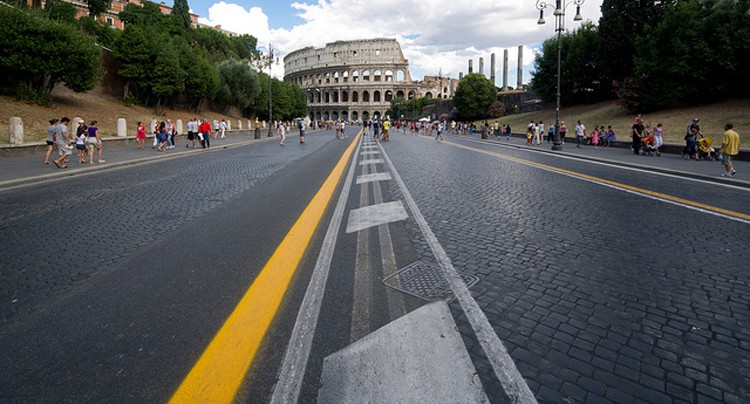 “I hear Arnie trained each muscle with lots of volume, several times per week” comes one response. “No, Mike says only train each exercise for one set once per week” says another and Charles says “If you are in the gym for longer than an hour than you are making friends”.

The pursuit of strength sure has become a confusing pastime. And it is likely to become even more complicated as the geographical isolation of by gone eras becomes eroded by the information superhighway and training methods and ideas are exchanged with the tap of a keyboard. Now while this can be good in one sense it seems that there is now more time spent talking about training than there is sweating it out under the bar!

The lack of clarity is not limited to those who have excelled in the iron game. Science has weighed into the debate with equal mystification.

“You must use three sets of six because that is what I found in my scientific study” claims the researcher.

“I read in a journal that one set to failure is as good as multiple sets for increasing strength” states the student.

The frustration when looking at science for answers is explained by physical preparation specialist Ian King:

“There is a strong push within society in general and within sports science specifically that desires us all to perceive science holds the key, and in the absence of scientific validation, we cannot do anything or understand anything.”

We come back to the blonde bomber to put it back into perspective when he says:

“Me? I mostly do this stuff, wonder and do it again”.

Now I’m not saying that there is no value in the opinions of scientists or those that have done their time in the trenches but perhaps the most important is yours. Don’t be afraid to stop and ask for directions if needed, however, use others opinion’s and ideas only as ways to stimulate your own thinking. As Einstein said “imagination is more important than knowledge”. Remember, if training wasn’t more art than science than we wouldn’t have heard of the amazing strength feats, or seen the great physiques of past legends such as John Davis, George Hackenschmidt, Reg Park, Arnold Schwarzenegger, Bill Pearl and John Grimek.

‘Dinosaur’ trainers would be aware of Brooks Kubik advice on the merits of art versus science in training:

“One of the biggest mistakes that trainees make is confusing art and science. Strength training is an art, not a science. This is why there is no one way to train and no one training system that everyone should follow.”

It may sound boring but perhaps the most important factors needed in training, regardless of the direction taken, relate to dedication, discipline and desire. A single minded focus and ability to train with intensity and consistency are traits of all those successful in the iron game. Set realistic goals and apply yourself. Training with three or six sets becomes academic if one merely goes through the motions.

There are so many variables and confounding factors that contribute to a person becoming bigger and stronger that no one has the map for the best or only way to get there. Right or wrong is just a matter of degrees. There is no black or white, just shades of grey, with every training decision becoming nothing more than an educated guess. So regardless of what you read, who you talk to or which road you take, remember, the journey is as exciting as the destination and that all roads lead to Rome.