May the Force be with you! Ashley Jones & Luke Thornley   Rate of force development (RFD) is a key factor in sports performance. RFD has been described by Santana (2000) as “the ability to generate the greatest amount of force in the shortest time possible.” In  the book, Sports Speed, Dintiman, Ward and Tellez (1998), define starting strength which is a component of RFD as “the ability to instantaneously recruit as many muscle fibres as possible,” and explosive strength as “the … END_OF_DOCUMENT_TOKEN_TO_BE_REPLACED 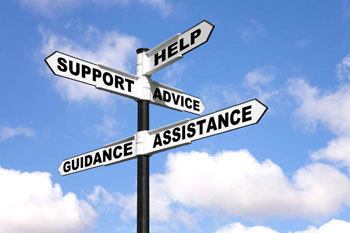 “People who work together will win, whether it be against complex football defences, or the problems of modern society”.                            Vince Lombardi 16 YEARS TO LIFE YOUNG By John Rahme. 16 years is a long time to know someone, let alone be mentored by someone. So is the case when it comes to the case of myself and one Ashley Jones. To make a very long story short, or in this case, make a 16 year long story much shorter, I first contacted Ashley in 1999 via email, … END_OF_DOCUMENT_TOKEN_TO_BE_REPLACED 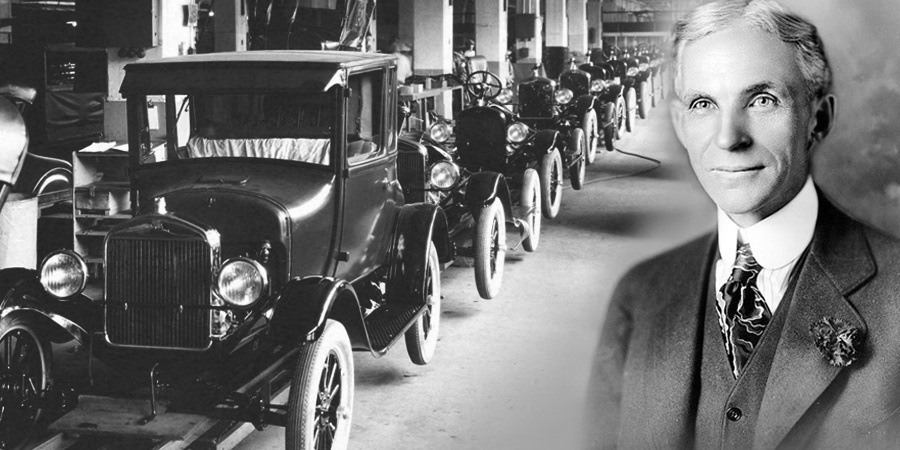 Many years ago, I read a book and in this book, was a chapter on Henry Ford. The chapter gave a very detailed description of Henry Ford’s life achievements and character. The story takes us into a courtroom where Henry Ford was suing a journalist whom he believed defamed him. The journalist basically claimed and called Henry ford unintelligent, basically dumb and stupid. Henry Ford was not a smart man, claimed the journalist. Henry Ford is in the stand and was being questioned by the … END_OF_DOCUMENT_TOKEN_TO_BE_REPLACED

Author Ashley Jones As most of you know by now I am a firm believer that you get a stronger core by lifting as heavy as you can with good form on basic movements, throw in some strongman exercises and that just about does the trick. Also delving back into the past you can come up with some core specific movements which are part of full body movements as well, these are great finishing exercises for your overall workout. They also provide strength challenges of their own to progressively work … END_OF_DOCUMENT_TOKEN_TO_BE_REPLACED 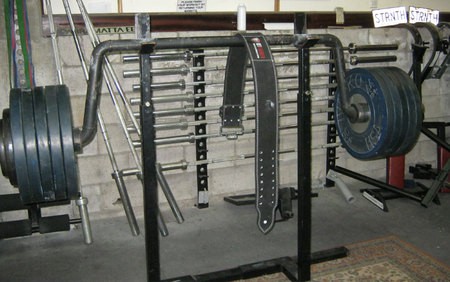 Hi Team, here is a quick list of my favorite Specialty Bars we manufacture here at the Getstrength Factory. All the Specialty bars mentioned below can be purchased online here and are available at the Getstrength Gym in Onehunga, Auckland along with 20 other different Specialty Bars. 6. 2 Inch Thick Bar At number 6 would be the basic Thick Bar also known as the Axle bar in the strongman world. Fantastic bar for variation in all movements/exercises that are performed with the standard … END_OF_DOCUMENT_TOKEN_TO_BE_REPLACED

Author Ashley Jones In season training is often problematic with trying to fit in all elements of a strength & conditioning program and the added effects of coming out of one game and preparing for the next game often with a seven day or less turn around period. The following is based on a full week period from game to game, there are a lot of options in it to ensure that player’s needs and individual preferences are catered for. What is listed below is for a healthy player, there are a … END_OF_DOCUMENT_TOKEN_TO_BE_REPLACED