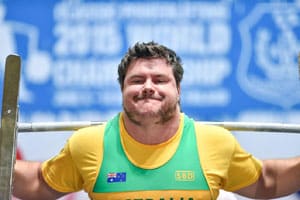 Dave Napper’s next target is 600lbs +, to take the crown of the biggest ever front squat done with the Front Squat Harness, we wish him the best of luck and have no doubt he will reach his goal. 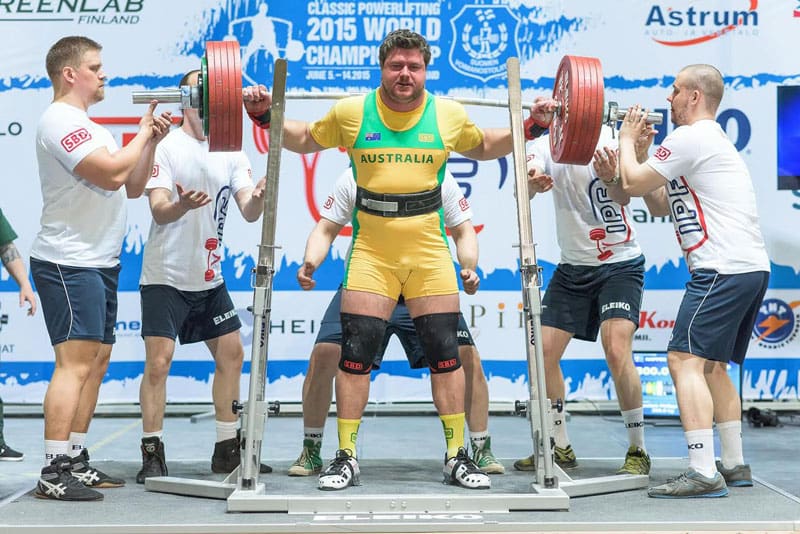